Kia Triumphs in WhatCar? Awards with Wins for Sportage and EV9

The 2023 What Car? Car of the Year Awards have been announced, with the Kia Sportage and upcoming EV9 each named as winners.

The annual What Car? Car of the Year Awards are some of the most important in the industry, naming the best new cars available to buy today. Nothing if not thorough, to be eligible for the awards a car must have been tested back-to-back with its rivals, on UK roads and at a dedicated test facility by What Car?’s team of road testers.

The Kia Sportage was named ‘Best Family SUV’ by What Car? magazine’s judging panel, ahead of all other rivals in the most popular and hotly contested vehicle segment in the UK. 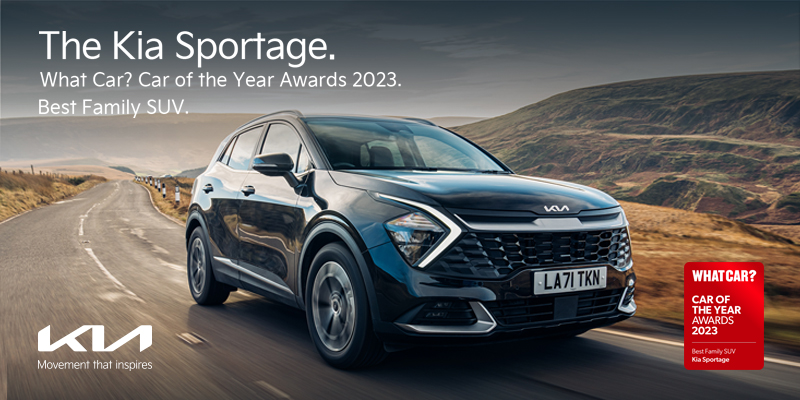 The judging panel for the awards, made up of the magazine’s team of expert road testers, commented on the Sportage’s award: “We've group tested the Kia Sportage extensively in various guises over the last 12 months, and it's emerged victorious every time. But when you consider its competitive pricing, all of the equipment that you get as standard and how complete a car the Sportage is, it’s easy to see why. It strikes a near-perfect balance between agility and comfort, which gets it off to a great start against any rival. Meanwhile the interior neatly blends practicality with style.”

The Kia EV9 was voted winner of the ‘Readers’ Choice Award’ and the most highly anticipated new car of 2023. This trophy went to the car that earned the most votes by What Car? readers, who were asked to name the upcoming model they were most excited about from a 14-car shortlist. Each contender was given equal promotion via What Car?’s website and social media channels.

Commenting on the award, the What Car? judges said: “The Kia EV9 emerged victorious after attracting more than twice as many votes as the second-placed car. This is the second time in three years that Kia has won this award, with the EV6 taking top spot in 2021. If the EV9 turns out to be as good as that car, it will be truly special.” 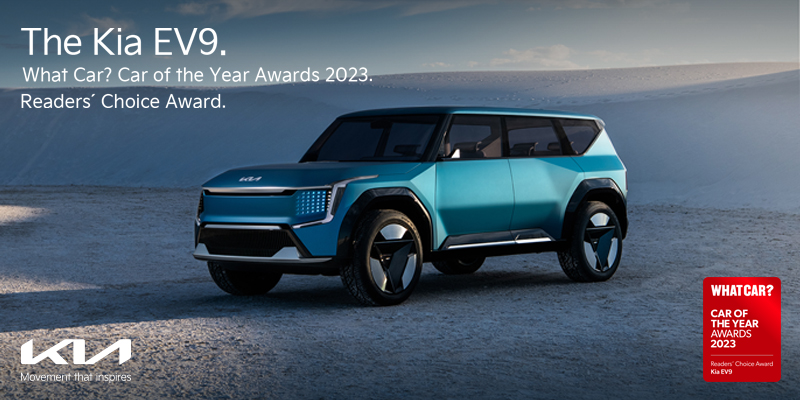 Lloyd Kia is proud to offer the Sportage to customers which, now in its fifth-generation, was the UK’s sixth best-selling car last year. Available in a great choice of grades and with electrified powertrains to choose from, it’s no wonder the Sportage ticks all the right boxes for so many of our customers. To discover why for yourself, contact us to arrange a test drive. Call or visit your local Lloyd Kia retailer.

The Kia EV9 Concept has already been shown to public and we at Lloyd Kia are excited to welcome this striking and large SUV into our showrooms as soon as possible. The production car will be revealed later in 2023, and first UK customer deliveries are expected towards the end of the year. 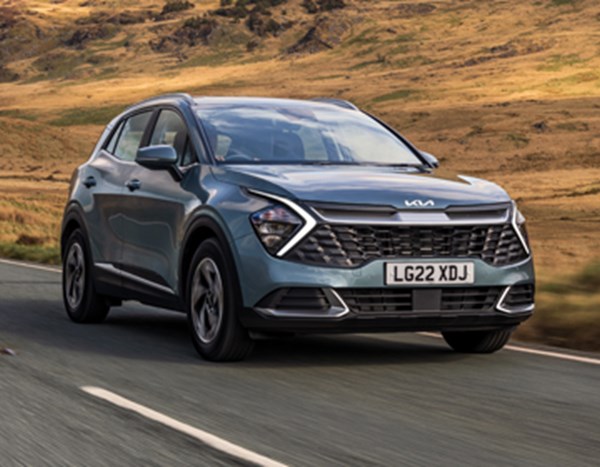 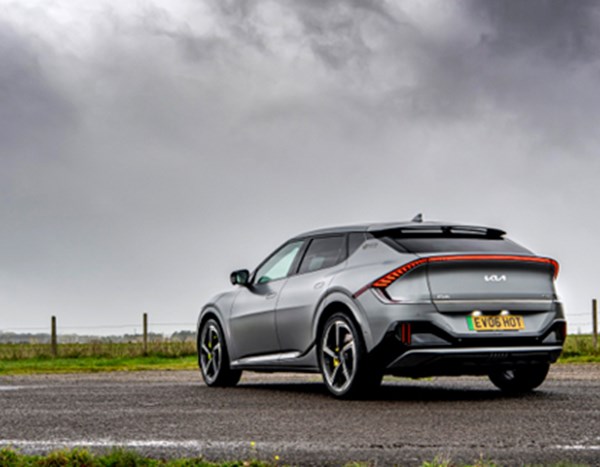 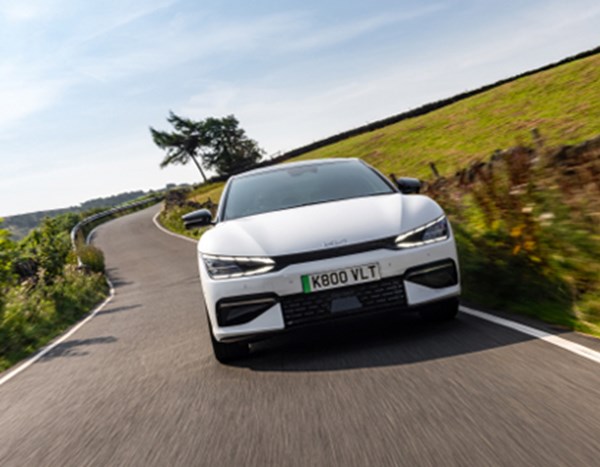 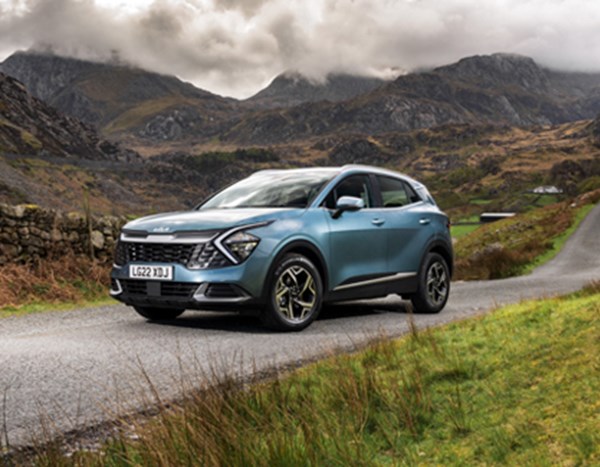 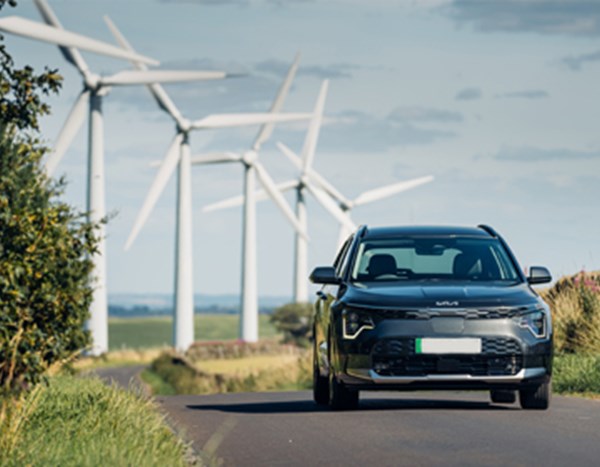 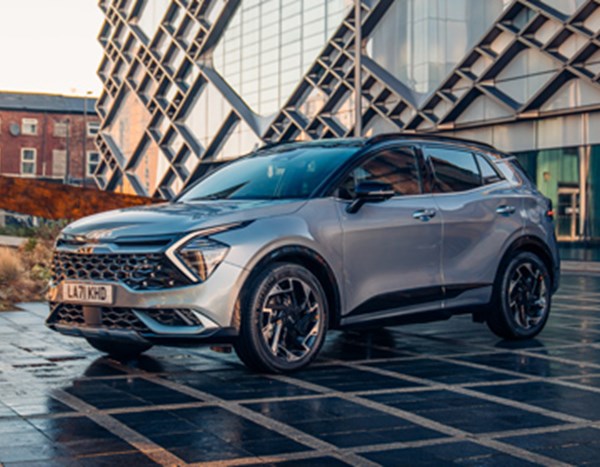 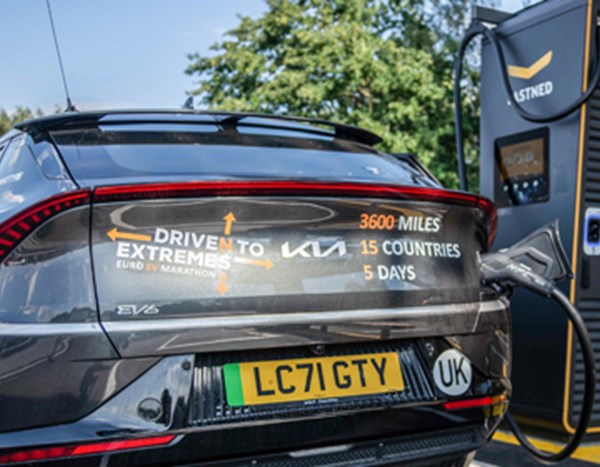 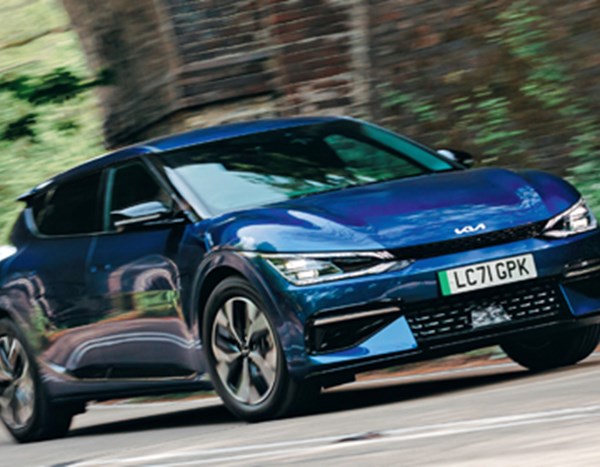 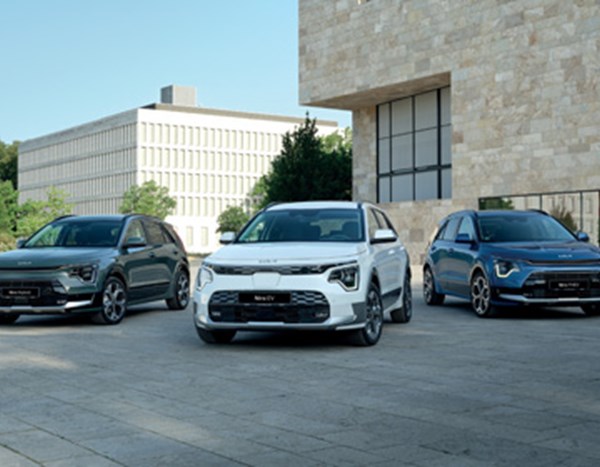 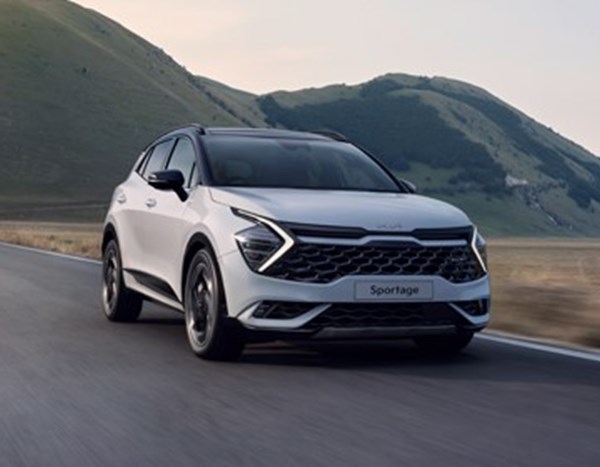 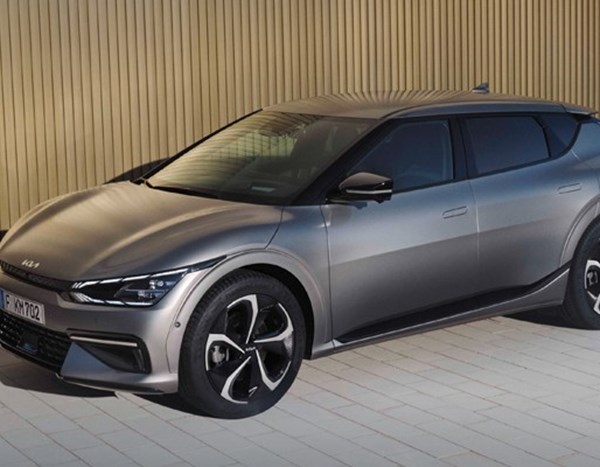 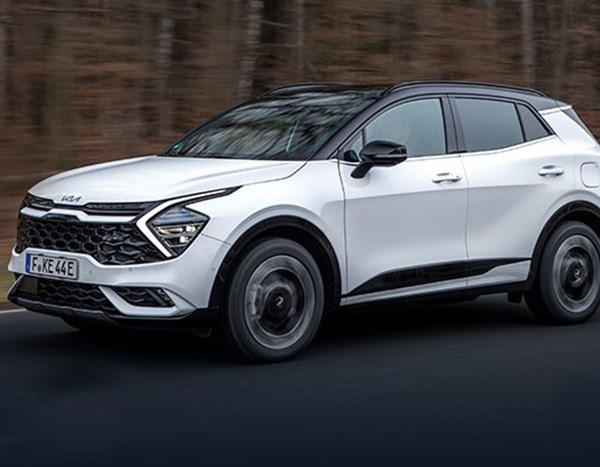