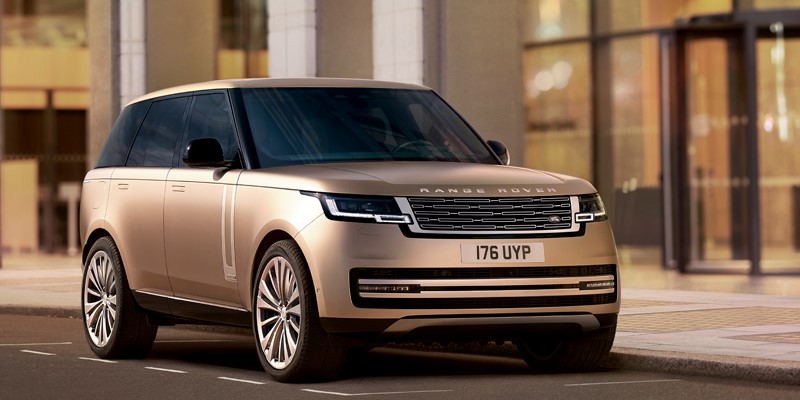 Land Rover is celebrating double success at the 2022 Auto Express New Car Awards, after two of its models, the New Defender and New Range Rover were victorious over their competitors. 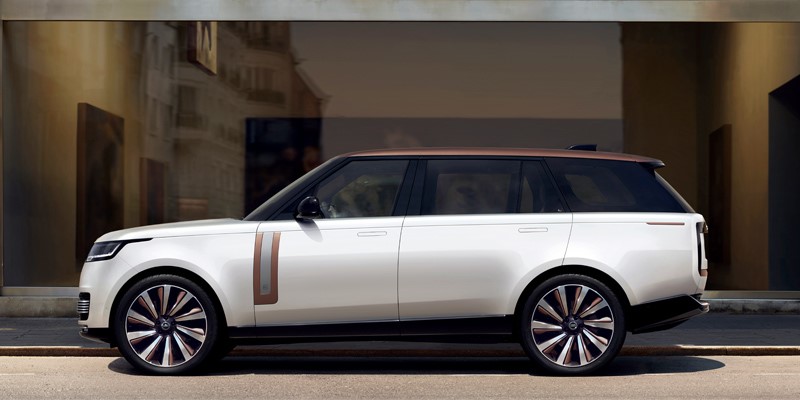 For the second year in a row, the Land Rover Defender was also recognised by Auto Express, as 2022’s Best Large Premium SUV. The Auto Express New Car Awards are an annual celebration of the finest cars on the market, with the aim of informing buyers about the best choices to suit their needs. 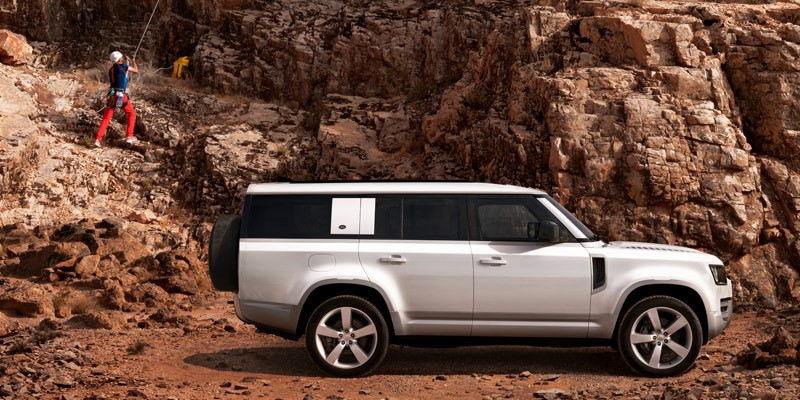 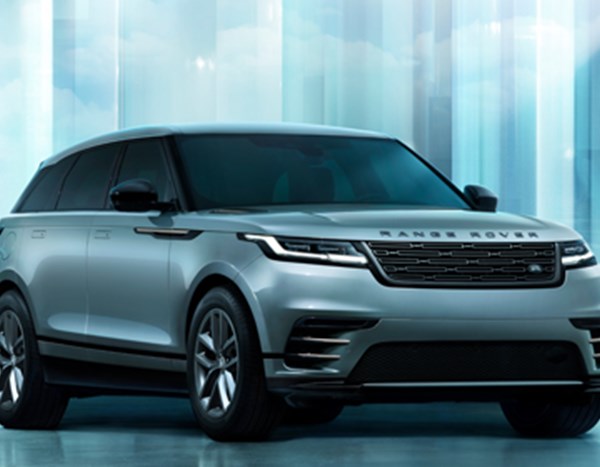 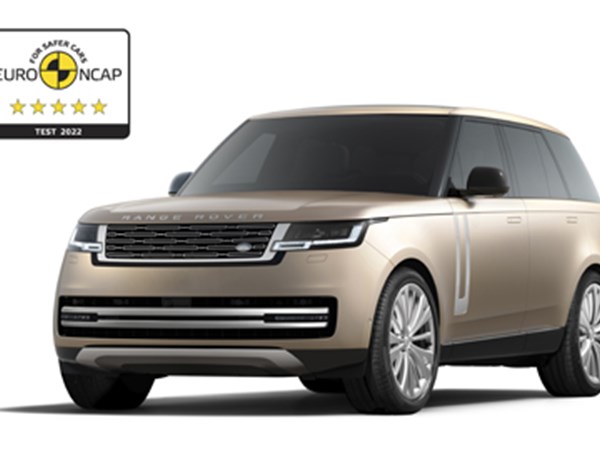 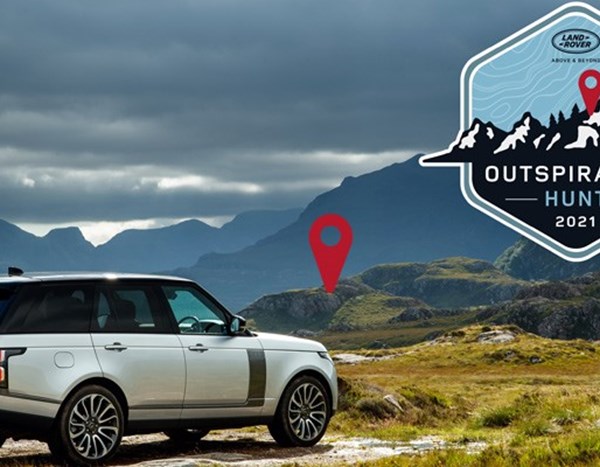 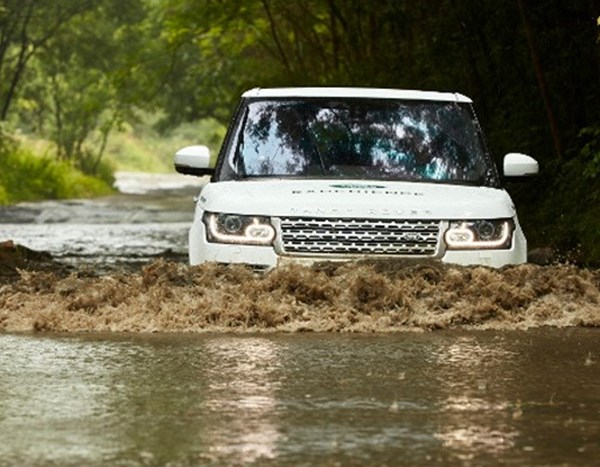